Mark your calendars to come visit YBGR at the Livingston Farmers Market on Wednesday June 27th from 4:30pm to 7:30pm. This is a great time to find out more information on YBGR programs offered in the Livingston/Bozeman area or just show your support.

Make sure you bring the little ones for a fun activity and prizes! 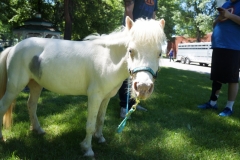 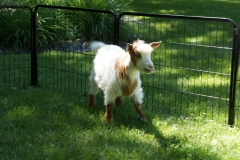 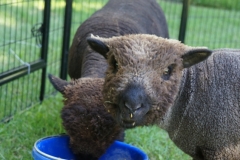 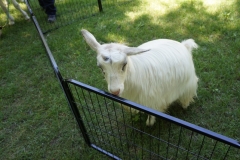 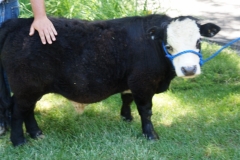 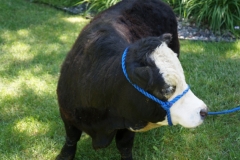 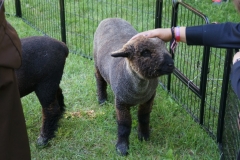 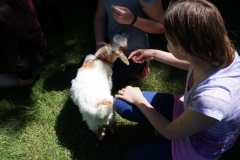 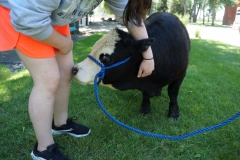 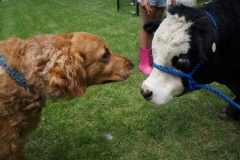 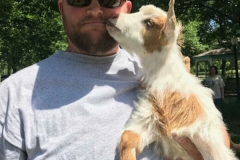 We had some pretty special visitors today at YBGR!! Maverick’s Mini Ark came out today to the ranch with their mobile petting zoo. Our kids and staff loved having the chance to cuddle and pet mini goats, sheep, a horse and a cow. I couldn’t tell who was more excited the kids or the adults!! Our residential therapy dog Emmy Lou even was excited to meet the animals

Thank you so much to Bridget, Maverick, Wyatt and Dallas Roe for bring those incredibly adorable critters out for our kids and staff!!!!!! We are so blessed to have amazing folks like you in our community and the support you have for YBGR youth. 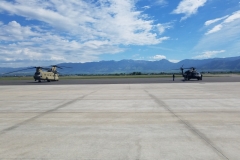 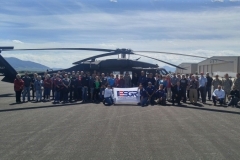 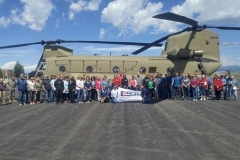 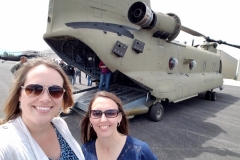 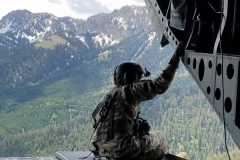 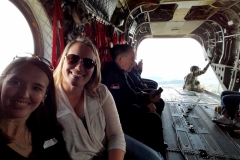 YBGR Community Based Services staff, Kim Chouinard and Susan Frew got to take a very special ride on a very special helicopter recently thanks to Crystal Hoffman.

During the Montana Employer Support of the Guard and Reserve Boss Lift, Kim and Susan learned about how the National Guard serves our country, along with getting to see a Black Hawk helicopter up close and got to take a 40 minute ride around Montana in a Chinook helicopter. What an amazing adventure!!

YBGR is so proud and honored to have active and retired military staff working for YBGR!!!!!!!!!!

Please join YBGR and other Billings community sponsors for the 21st annual March Against Drugs and Violence event on Saturday June 9th.