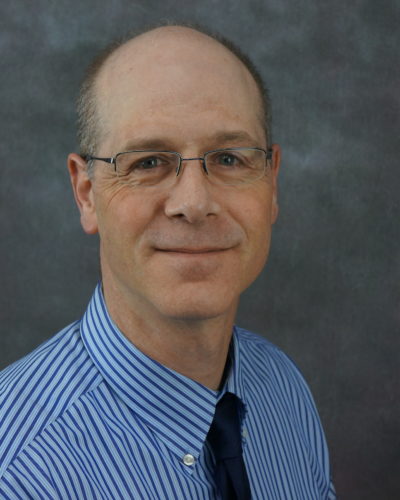 Dr. Taylor Mayer first joined YBGR in December 1993 as a Mental Health Worker after he completed his undergraduate degree In Psychology at the University of Montana. He obtained his graduate degree in Rehabilitation Counseling at Montana State University – Billings in 1994 and continued as a therapist at YBGR. Mayer completed a Ph.D. in Clinical Psychology in 2005 from Walden University and, in 2011, transferred to YBGR’s Community Based Services to the role of Regional Area Clinical Supervisor. After leaving YBGR in December 2014, he returned in the role of Executive Director of Residential Services in 2017. He is licensed as a Professional Counselor in Montana and Wyoming, and he is a Diplomate of the American Psychotherapy Association.