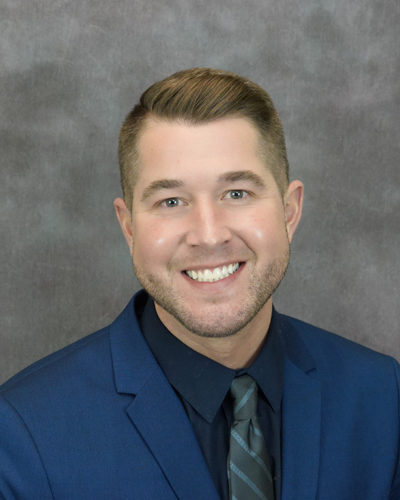 Michael Chandler joined YBGR in August of 2016 as the Controller and has since transitioned into the Chief Financial Officer role as of January 2020. Born in Montana and raised in Nevada, Michael later pursued his education in California. Michael started his career in public accounting and later shifted into telecommunications accounting. Michael feels that YBGR is now his permanent home and career. Michael is also an active member on the Emergency Support Team for YBGR, and serves as President for the Board of Directors at the Yellowstone Academy on campus.