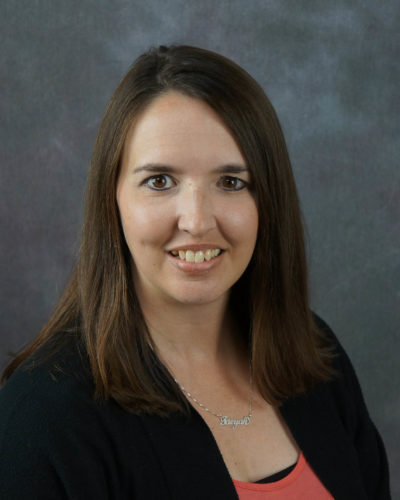 Kim Chouinard joined the Ranch team in 2004. She began as a mental health worker in our residential lodges for the first two years and since that time has been part of the Community Based Services (CBS) leadership team.  In 2016, she became the Executive Director of CBS. Chouinard holds a Bachelor of Science degree in Psychology and a Master’s Degree in Education with an extended mental health track from Montana State University Billings.

Kim was born and raised in the Billings, MT area, and is the proud mom of her daughter, Taeyah.  She is a certified in the state of MT as a school counselor and has been serving in the mental health field since 2000, primarily in community based settings. She currently serves on a local private school’s board of directors. As the Executive Director of CBS, her areas of oversight include school based services, home support services, therapeutic foster care, targeted case management, supported employment, outpatient therapy, therapeutic youth mentoring, chemical dependency, psychological testing, and child welfare programming.