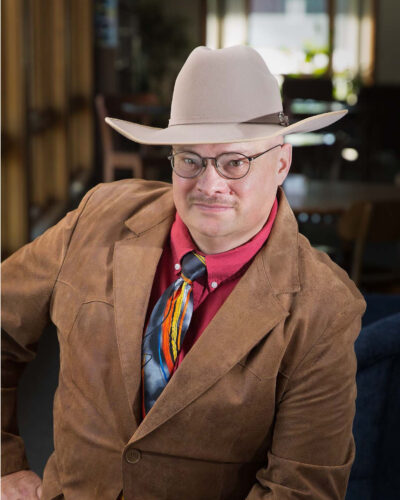 Scott Reed Mickelsen grew up on a ranch in Southeast Idaho. While growing up, he gained his passion for agriculture and the outdoors. After Scott graduated from Ricks College, with 2 Associate Degrees, and from Utah State, with his Bachelors and Masters, he and his wife, Mitzi, purchased a working cattle ranch outside of Kemmerer,  WY. Scott often reflects on his time at the ranch in Opal, Wyoming as one of his greatest adventures,  coupled with one of his greatest challenges.  After selling the ranch, Scott and his family moved to Ames, Iowa where he got his PhD in Ag Education.  After graduating,  he spent the last 25 years helping grow 2-year colleges and developed National and International partnerships. Throughout his career, he has worked hard to provide enrichments for the community,  employees, and students.