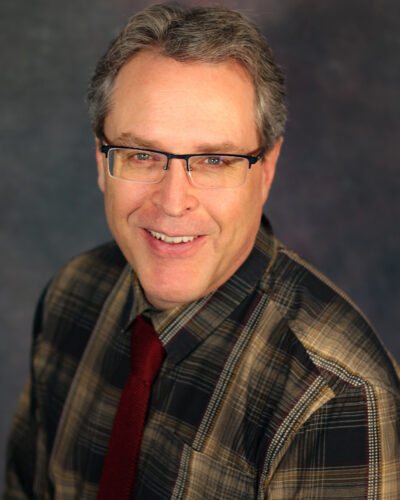 Drew MacLeod has a deep background working with at risk youth and adventure programming. Originally from Minnesota he came to Montana after working with Native American youth in South Dakota at the Sioux YMCA. He worked for many years in outdoor experiential programs in Montana, South Carolina and Colorado. Drew and his wife, Kat, from Forsyth, MT, moved back to Billings in 2011. He joined CASA of Yellowstone County in 2013 as a Program Coordinator, eventually becoming the Executive  Director. Along the way he served two youth as a volunteer CASA. Drew & Kat have been married for over 23 years and enjoy all Montana has to offer. Drew earned his degree at Minnesota State University -Mankato.